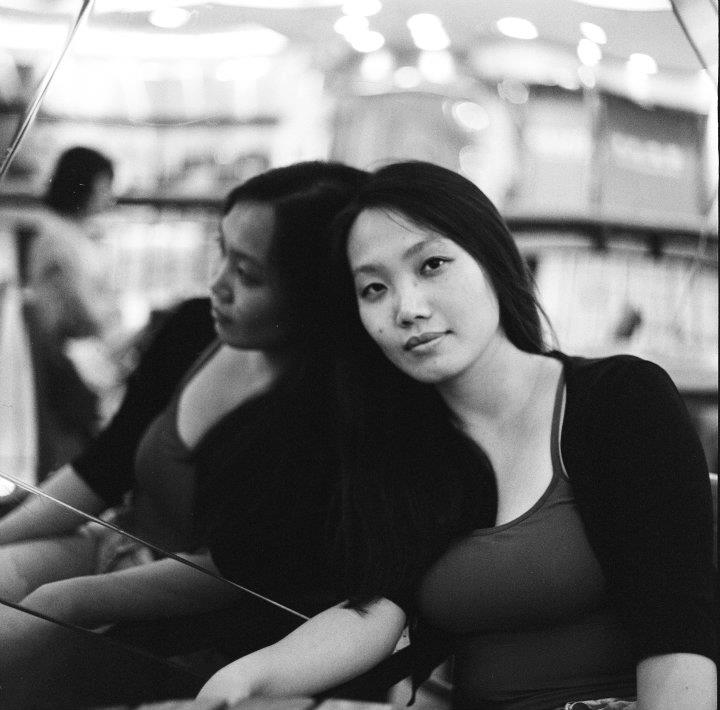 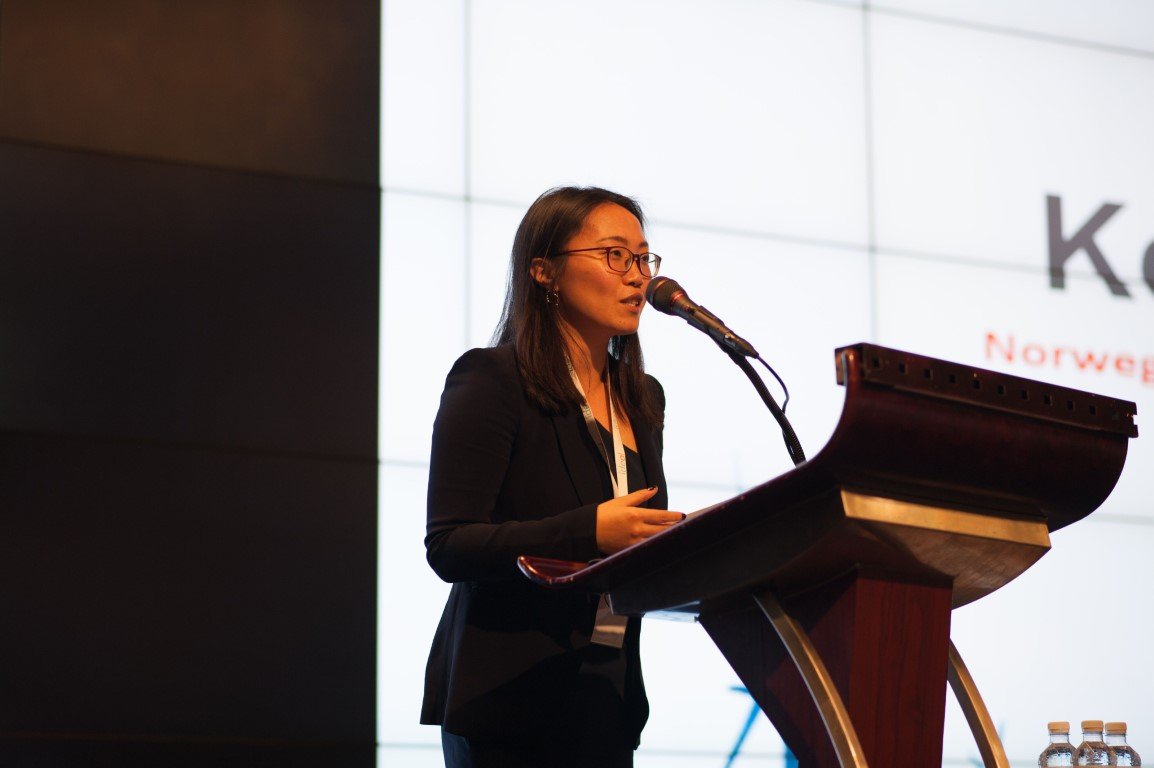 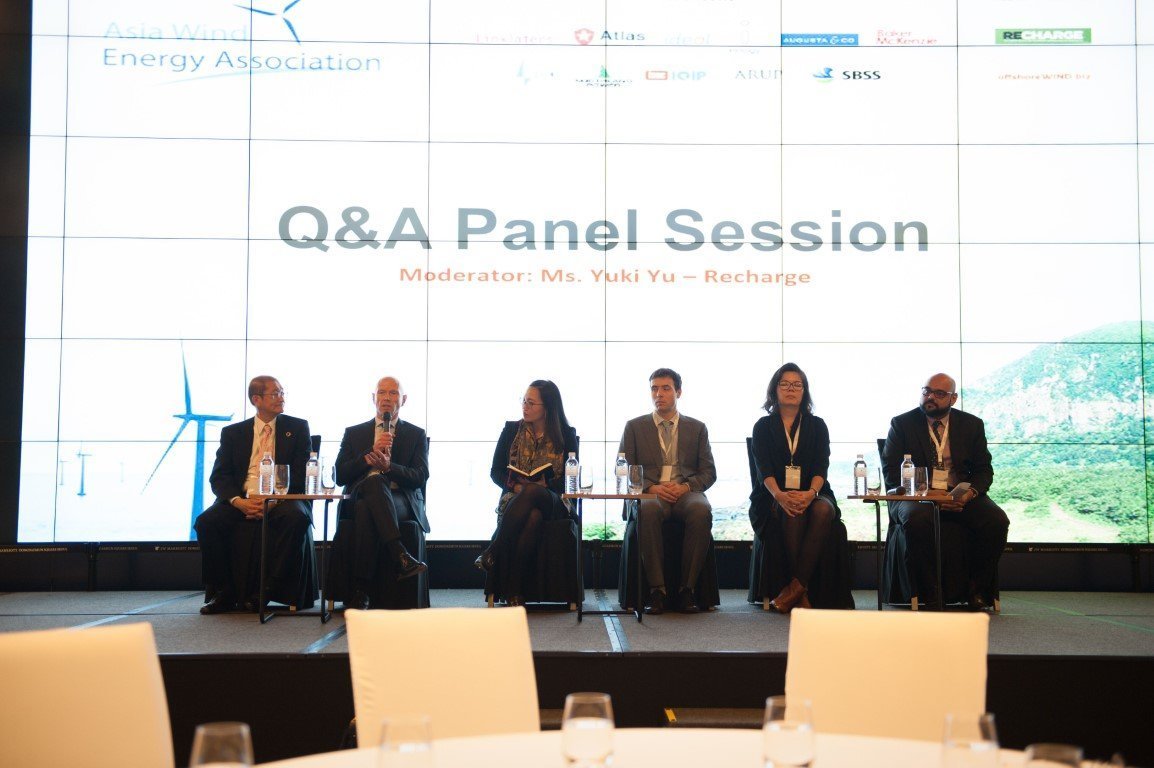 I am an entrepreneur passionate about research and the energy industry.

I come from a mixed background of international politics, Chinese energy research, and investigative journalism.

After graduated from political science and some years working for major media houses in China, I stepped into the Chinese power sector in 2010 and working for China Southern Power Grid—one of the dominant electricity power in the country— as a reporter and analyst covering gas, power, and renewable sectors.

My years in the power utilities enable me to investigate into energy projects, companies, and policies both domestically and abroad—from shale gas fields in China’s mountainous west to hydropower dam trapped in Northern Myanmar’s wars, from the first offshore wind farm to the first gas pipeline connecting Russia and China. I had the chance to talk about policy and strategy, both with Beijing’s top energy policymaker and leaders of the state-owned energy companies…

Upon leaving the utility in 2016, I have been an independent researcher helping international companies, researchers, and media to understand the Chinese energy market. I am a contributor to international energy trade journals and led policy research into China’s gas, renewable and power policies.

The Why of Energy Iceberg

Our mission is to bridge the knowledge gap for international companies, researchers, and media regarding China’s renewable and clean power market, by serving as a knowledge base with policy and industry insights.

We hope to support the growth of foreign technology, know-how, and investment in the Chinese market as we believe the international experience is essential for China’s sustainability and low-carbon development.

Energy Iceberg is inspired by Sigmund Freud and Ernest Hemingway, both using the iceberg as an analogy for their different theories--Freud on human minds and Hemingway on a minimalist writing technique.

Both point to the same direction: the visible is just a small fraction of the mighty reality.

Energy Iceberg has a mission to bring in insights of what is beneath the surface of the Chinese energy market, the unspoken rules.

Scroll to Top
We use cookies to ensure that we give you the best experience on our website. If you continue to use this site we will assume that accept these.OkPrivacy policy