CRRC Begins to Build a 9MW Offshore PMSG, the First in China

Energy Iceberg Note:CRRC did not reveal the client for the 9MW PMSG. Previously, the firm developed China’s first 7.6MW PMSG during the 2018 WindEnergy Hamburg, which supplied to Ming Yang Smart Energy. Check out our summary on Chinese OEMs’ competition to develop larger offshore turbine R&D. https://energyiceberg.com/chinese-oems-turbine-development/ 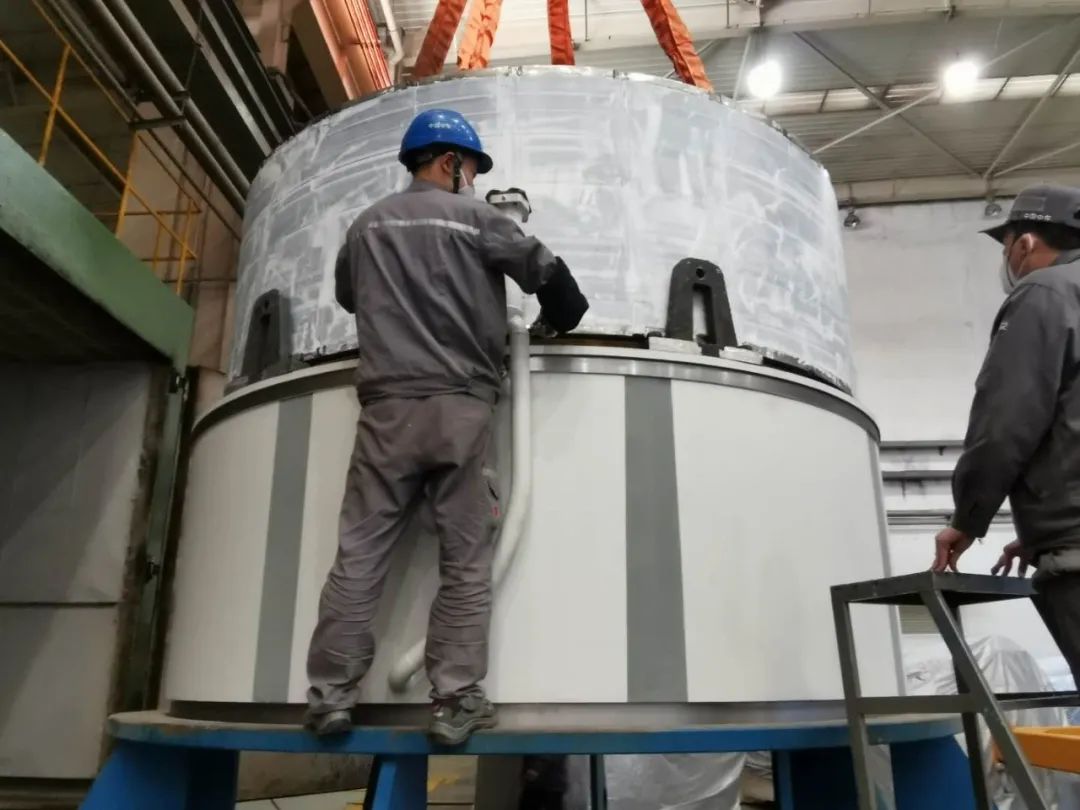 China Wind Energy Association’s secretary-general Qin Haiyan recently spoke about the near future of the country’s wind industry. Energy Iceberg believes that the following key points are worth noticing: 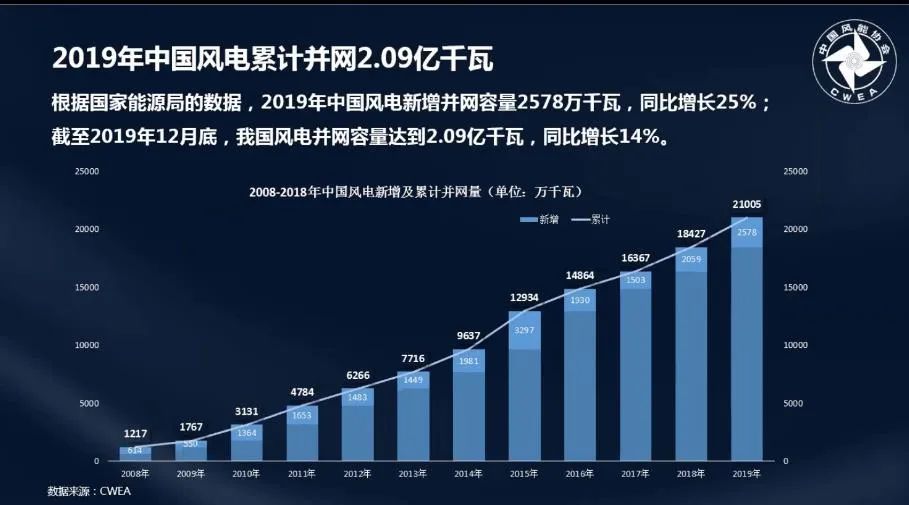 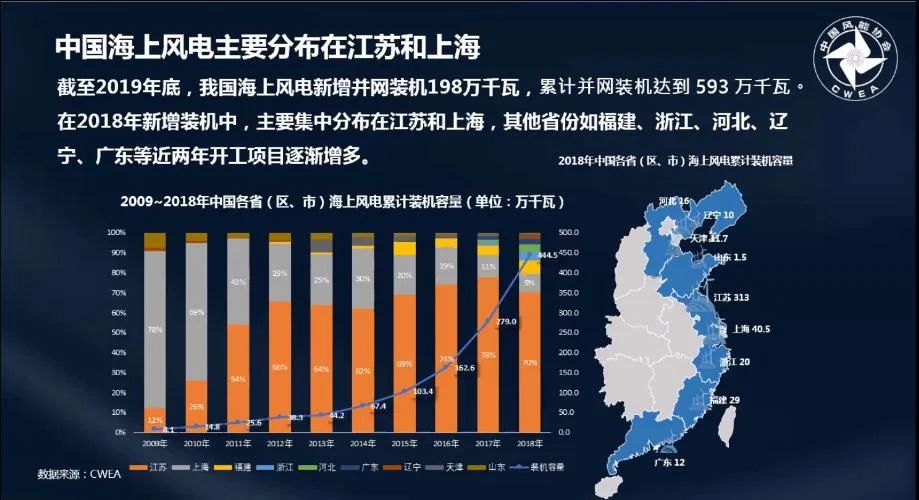 Energy Iceberg: Windey’s primary business is at onshore, and in 2019 developers mainly focused on securing onshore turbine supplies. Windey, thus, stands out among peers for its strong performance in 2019.

Zhejiang released a 2020 provincial government work plan, which listed 5 offshore wind projects as the province’s energy project priorities. The total investment for these projects will be at ¥30+bn.

These offshore wind power projects are:

Chinese state-owned utility Beijing Jingneng has revealed that it will spend ¥23 bn (US$3 bn) on a 5GW hybrid solar, wind, hydrogen and storage facility in northern China.

The complex is expected to be commissioned in 2021, with construction set to start in mid-March 2020. It will be built in Eqianqi in Inner Mongolia, northern China, not far from where the autonomous region meets the regions of Shaanxi and Ningxia.

Energy Iceberg Note: the project plans to reclaimed land from a collapsed coal mine to develop 5GW distributed rooftop solar. It plans to build an electrolysis plant for hydrogen and oxygen production with 20,000 m3/h capacity and a “green energy island” of 200,000 m3/h helium production capacity.

National Development and Reform Commission (NDRC) and the Ministry of Justice (MoJ) together issued a guideline to strengthen their policymaking to promote sustainable production and consumption. The guideline proposed 27 essential policymaking tasks in 9 areas, including clean energy development, green agriculture, and other green economy sectors.

In terms of clean energy development, the guideline pledged to support distributed power and smart grid, as well as the energy storage technology.

Energy Iceberg Note: the two regulators mention to develop policies supporting hydrogen energy and ocean energy development. Many believe that this is a (subtle) sign of a dedicated law or policy to be set up for the hydrogen sector.

Chongqing has a solid foundation to build hydrogen fuel cell automotive industry, with a hydrogen production capacity of 100,000 tons as chemical by-products. Current key H2 and FCV companies in the city include

Chery was one of the first Chinese car brands that marched in the field of hydrogen fuel cell vehicles. Chery began to work with Tongji University on hydrogen fuel cells as early as 2005. Based on CROSS model, Chery developed a fuel cell car code-named SQR7000 in 2010 and was successfully listed in the “210th Batch of Vehicle Manufacturers and Product Announcements” of the Ministry of Industry and Information Technology. In 2016, 2018 and 2019, Chery successively exhibited fuel cell vehicles which inspired by the Arrizo 3 and 5 models.

The mileage of these vehicles can reach 300 kilometres at full load. The market share of Foshan Feichi remains above 13.7%, and it has been one of the largest domestic manufacturers of H2 FCV buses. In 2016, the 28 hydrogen fuel cell vehicles produced by Feichi were the first to be put into operation in Foshan and Yunfu of Guangdong Province. The cumulative safety mileage of these 28 vehicles has exceeded 400,000 kilometres.

Nio shares tumbled 16% to $2.43 on Wednesday after it reported a 21% year-on-year decrease in vehicle sales and a worse-than-expected net loss of RMB 2.9 billion ($411.5 million) in its fourth-quarter financial results. The electric vehicle maker earned RMB 7.82 billion in full-year revenue, also below market expectations of RMB 7.95 billion, while posting another annual loss of RMB 11.3 billion. However, that number has more than halved compared with the year prior.