It is clear that the clean energy industry in China is singing a song of ice and fire. While the wind and solar sectors are facing the challenge of supply chain shortage and the looming future of project dip, the nascent battery storage and hydrogen markets are booming, with new investment plans announced daily.

Hope you kick off a “back-to-work” week from holiday with inspirations from the following ten updates and our reviews. 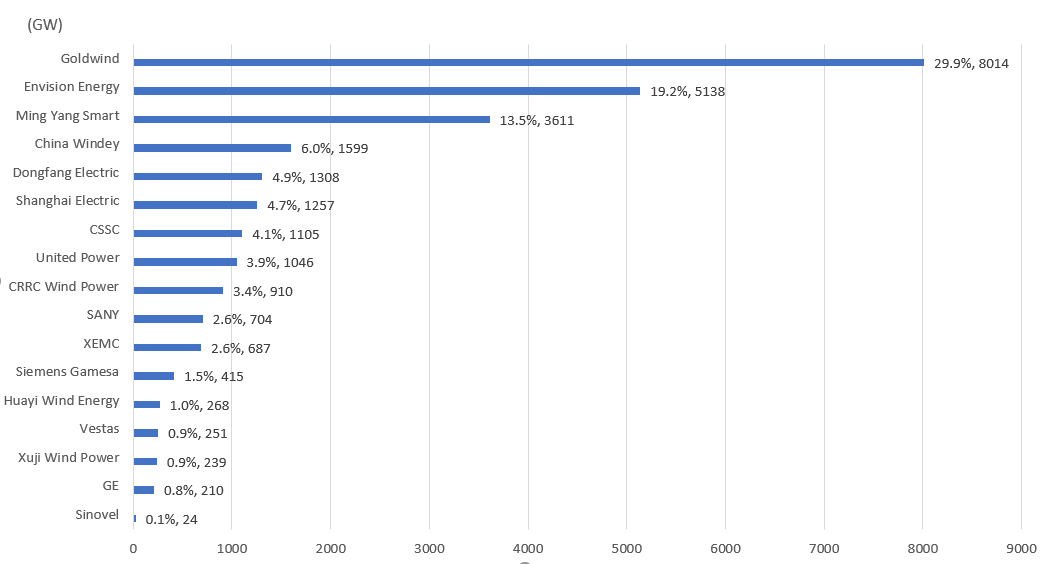 The development of battery storage plant for the Fengxian project is a pathfinder for the business model and economics of combing offshore wind and battery energy storage in China.

Energy Iceberg’s Note: we have long predicted the necessity of energy storage for the eastern offshore wind projects. Check our full review https://energyiceberg.com/china-offshore-wind-energy-storage/

China Expects Huge Growth in Offshore Wind Installation, but the Massive Demand has Driven up the Cost

Energy Iceberg Note: the short-term demand surge has triggered more domestic players to take part in the market. However, risks of quality control in the supply chain are also rising, as many suppliers are inexperienced in offshore wind. Consequentially, the sector is facing raising construction/supply chain cost and long-term safety issue. https://energyiceberg.com/chinas-offshore-wind-market-2020-2030/

FSVI is a wholly owned subsidiary of Changzhou Almaden Co. which is a leading enterprise in the field of photovoltaic glass. It mainly produces ultra-thin photovoltaic glass and special optical glass for displays.

Energy Iceberg: This is the first time Sinopec Capital has invested in the upstream photovoltaic supply chain. The company has also invested heavily in the hydrogen energy industry. This latest investment shows that Sinopec is promoting its energy transition strategy via the investment entity.

Rumours in Apr. suggest that China’s Ministry of Finance (MoF) has sent a first draft of the “hydrogen demonstration subsidy”policy (a feedback-inviting draft) to several regional governments, as Energy Iceberg previously mentioned in our syndicate and in our analytical report.

There are more updates suggest that MoF is soon to finalise a final version of that policy, which has been modified and is under study. The earliest policy release date could be by the end of Aug.

Compared to the feedback inviting draft in Apr., the latest version provided more specific criteria for cities (or regions) to secure national financial rewards. The new criteria appear to place a strong emphasis on fuel-cell part technology development of the city/region.

It is believed that companies with independent core technologies of the above-mentioned area will receive better financial support from local governments. 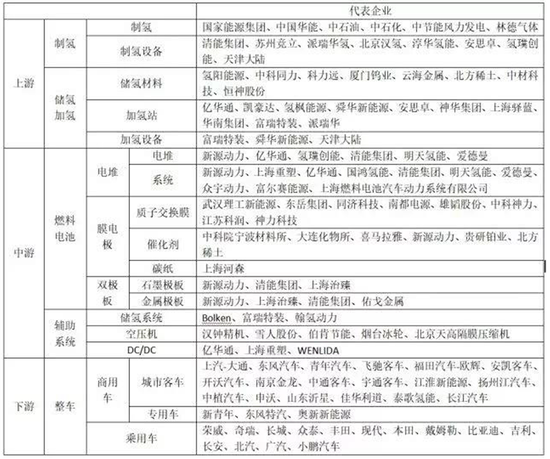 According to public data, the total amount of registered hydrogen energy companies has reached 2196, as of Aug this year.

Last year, China registered 529 new hydrogen companies. The amount is more than five-fold compared to that in 2014.

Affected by the Coronavirus outbreak, only 242 hydrogen companies were registered in China in the first half this year–with limited year-on-year growth. However, since March, the number has been gradually recovered.

With more than 380 companies registered, Guangdong Province is the area with the largest amount of hydrogen firms. 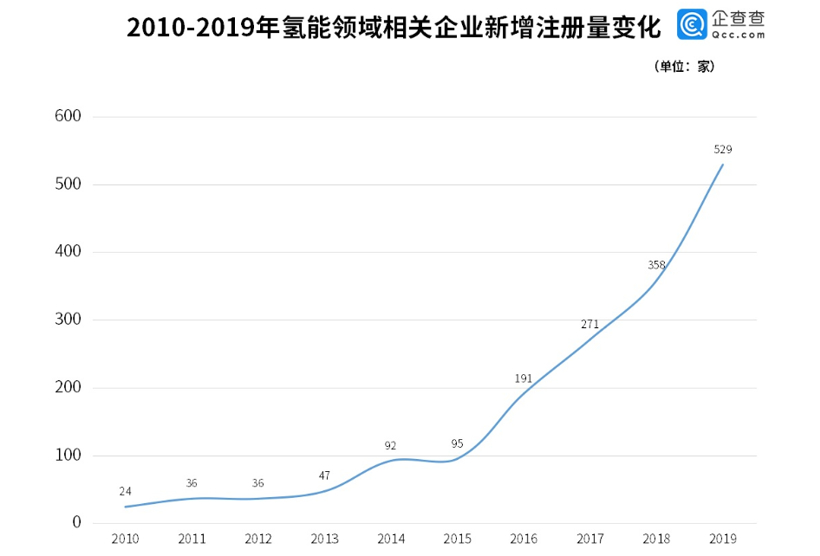 The industry park of CPIH will provide fuel-cell public transportation solutions to the Winter Olympic 2022 games to be held in Yanqing.

The deal marks Siemens Energy’s first megawatt-level hydrogen contract in China. The project is expected to be delivered in May 2021.

In September 2019, Siemens signed a Memorandum of Understanding on cooperation in green hydrogen development and comprehensive utilization with State Power Investment Corporation Limited (SPIC), which is the ultimate controlling shareholder of CPIH. The hydrogen production project is the first result of the MoU.

Research Institute of the Ministry of Industry and Information Technology released a white paper on the development of the lithium-ion battery sector. The document pointed out that in 2019:

The China Rare Earth Price Index last Monday went up 8.6% from the previous month to 375.67.

The price rise is believed to relate to

Meanwhile, the market commonly expects that China would kick off a new round of rare earth purchase and reserve expansion. Affected by anticipation, prices in the domestic medium and heavy rare earth have risen sharply.

Energy Iceberg Note: In 2011, the State Council of China for the first time proposed the establishment of a rare earth strategic reserve system. In the following year, the country purchased and stored rare earth by two initiatives. In 2017, the country carried out the third rare earth purchasing and reserve expansion move.

But, the price raise should not be a long-term issue for the renewable industries. Check our previous analysis https://energyiceberg.com/trade-war-rare-earth/