There are more worrying signals than comforting news in the Chinese energy industry, I’m afraid.

We added a “Geopolitics” section this week to reflect some of these signals, impacted by the escalating US-China tension has gradually shown its teeth to the renewable market. Some of the concerning signs include:

On a brighter note, Beijing last week unleashed a critical policy draft that could help to cement the position of energy storage in the power sector. It is a positive signal to the battery maker and various storage solution providers, including green hydrogen.

The Trump administration has determined that another 11 Chinese firms, including construction giant China Communications Construction Company, are owned or controlled by the Chinese military, the Pentagon said on Friday, laying the groundwork for new sanctions.

The Department of Defense earlier this year designated 20 top Chinese firms as Chinese military companies operating directly or indirectly in the United States, including those “owned or controlled” by the People’s Liberation Army that provide commercial services, manufacture, produce or export.

Energy Iceberg Note: already several Chinese energy companies active in the renewable market are in the list. The impact of the potential sanction remain unclear, but the escalating tension is certainly bad news.

The RE-related Chinese companies in the pentagon list include:

China announced new restrictions on technology exports that could further complicate the sale of TikTok’s U.S. operations, while intensifying the tech battle between the world’s two largest economies.

Energy Iceberg Note: Ministry of Commerce last week revised the “Export-Prohibited Technology List.” Though most believe the policy is aimed at the TikTok sales talk. The new list included technology in the energy industry. The most shocking one is the third-generation nuclear reactor technology–what China is keen to export previously (to UK..etc). So far, there appears to have no impact on the renewable market. But we should take a close look at future development.

The guideline encourages the development of :

According to the recent Woodmac report on the Chinese wind market:

Energy Iceberg Note: Industry experts widely concern that the construction scale is much larger than the grid capacity. The market is poised to witness another wave of wind curtailment in 1-2 years.

Due to disapproval from the “military side,” State Power Investment Corp’s (SPIC) 150MW Jinghai and 400MW Shenquan offshore wind farm projects have failed to secure approvals for sea utilization and environmental review approval. The two projects are, thus, delayed.

Energy Iceberg Note: OW developers should pay great attention to the escalating tension in the South China Sea and, potentially, in the Taiwan Strait. Scenario planning and risk control measures are necessary, as the confrontations grow.

The steel giant is to promote hydrogen energy application via “One Park, One Pipe, Five Stations, and (A) Thousand Vehicles” projects: 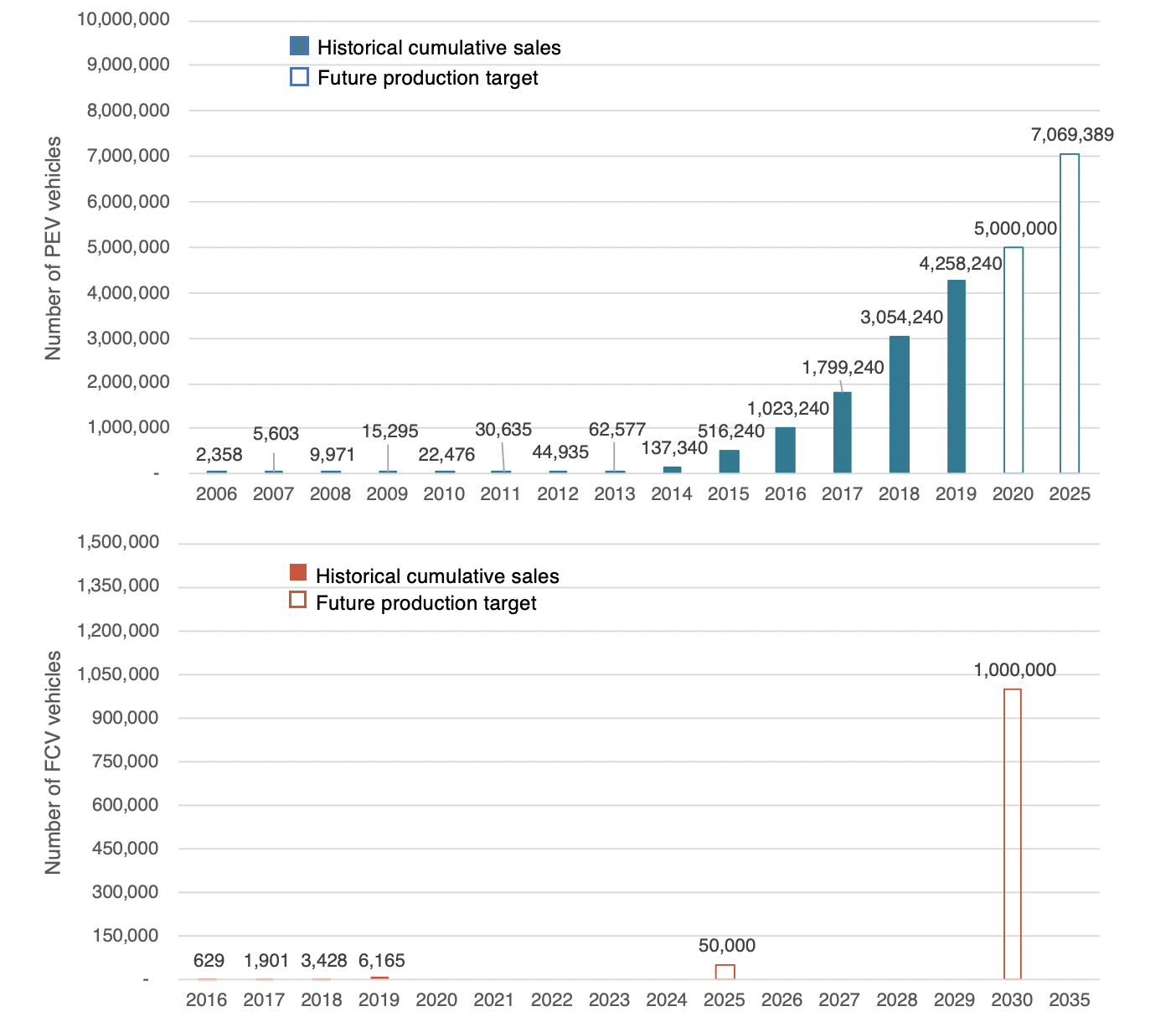 Qinghai Set Record of 100-Days Running based on Green Power

The State Grid Qinghai Electric Power Company last week announced that the province has succeeded in the mission and was using 100% green power from July 1st to 31st.

Energy Iceberg Note: although the 100% green power for a month sets a record in China in terms of utilizing renewable power. The success is mainly attributed to the hydropower production during July. Notably, Qinhhai is the largest solar power production region in China. It is also actively seeking to become China’s “clean energy demonstrative province.” The emphasis is to develop PV and wind plus energy storage in the region.