Besides different exiting storage project announcements. Other critical updates include:

Market: the ranking of China’s Top-10 Turbine OEMs seem to be changing in the first half of this year

Scroll down to check out the 8 updates that we considered noteworthy last week.

Fierce competition has taken place in the Chinese wind turbine market, where the market share of the top players might be changing.

Statistics from industry media in Wechat Windmango RE showed that: 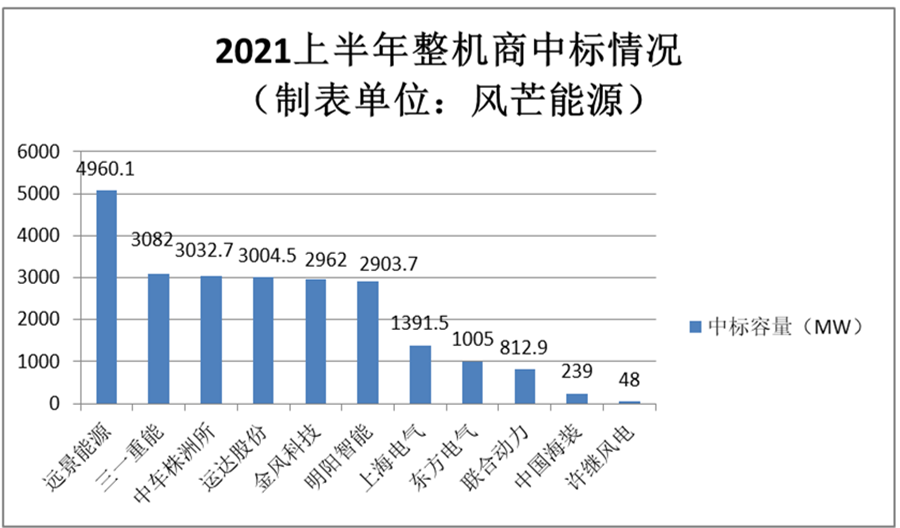 This test is the first step of Zhejiang University’s innovative technical solution for the combined production of “seawater desalination, hydrogen, and oxygen.”

Last week, the Ministry of Industry and Information Technology (MIIT) released the working priorities for the standardization of automobiles in 2021.

The ministry sets to “focus on the application of fuel cell electric vehicles (FCEVs).” It plans to establish series of new standards for the FCEVs industry, including:

Before the publication of automobile standardization working priorities, MIIT has just released a policy on test specifications for FCEVs. Industry experts believe that the successive release of the two documents indicate that the FCEV (subsidized) demonstration result is about to be revealed. 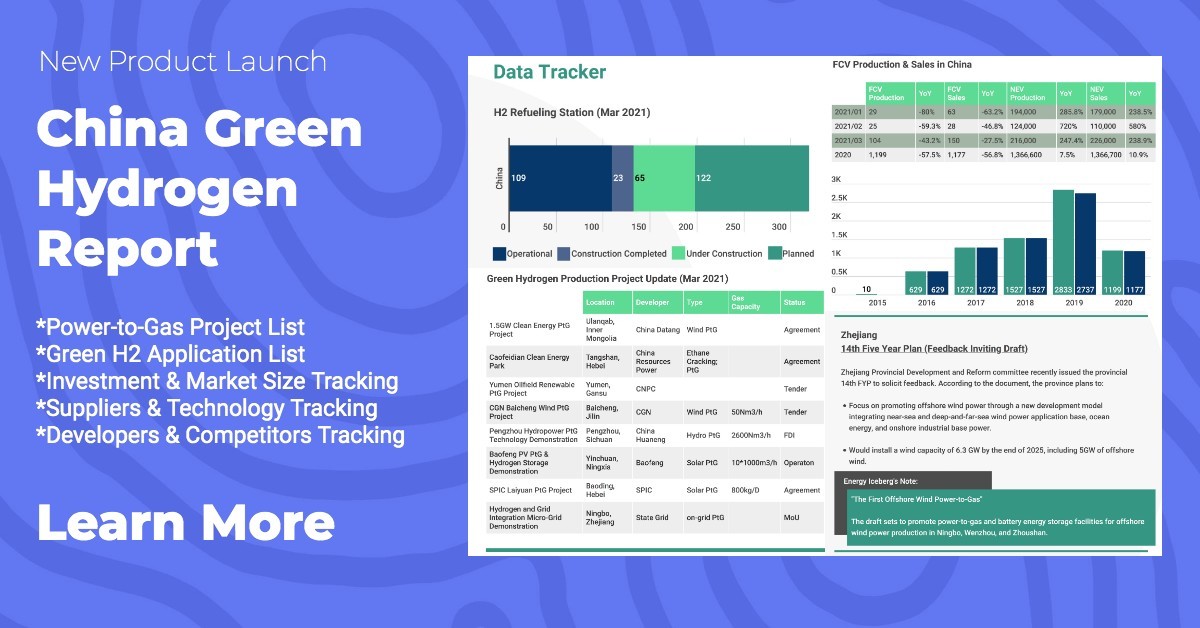 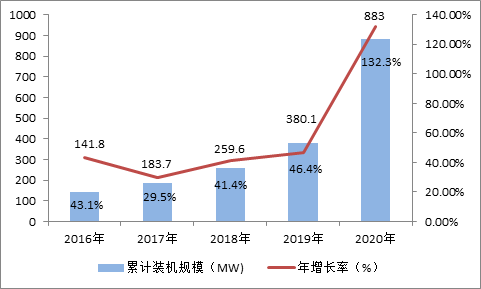 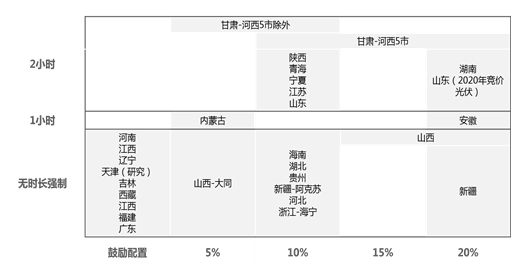 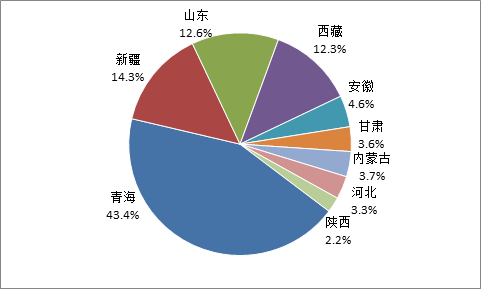