Beijing’s new renewable policy this week throw a wet blanket over the ambitious wind industry, which just announced a vision to install “at least” 50GW turbine every year from now to 2025. Looking at the current progress, even 30GW new installation this year seems impossible.

The policy support on China’s hydrogen market stands in stark contrast to the situation in the wind sector. In the past weeks, three more cities released their hydrogen development plans and offered generous terms to H2 investors.

Such contrast indicates that the clean energy market is in transition. Some of the key updates last week:

HYDROGEN: Changzhi of Shanxi, Baoding of Hebei, and Dalian of Liaoning all announced hydrogen development plans. Notably, Dalian would set up a 1 Billion fund to support H2 activities.

Energy Iceberg: to serve as a Knowledge Base of Chinese Clean Energy Policy for Foreign Stakeholders.

The policy last week detailed the exact amount of reasonable utilization hours for different projects in their 20-year life span:

Energy Iceberg: on Tuesday we will provide a full review of the impacts. Overall, the policy would have a significant (and mostly negative) impact on the offshore wind projects. Those in Fujian, Guangdong, and Jiangsu previously expected to have higher than 52,000 production time in 20 years and, thus, a higher amount of subsidy receivable. 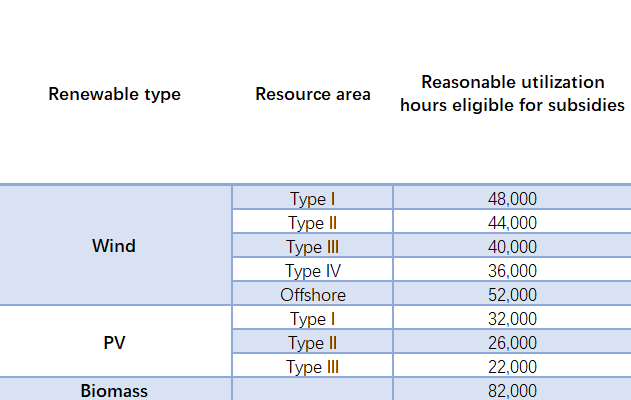 Statistics from the National Energy Administration shown that, from Jan to Sep 2020, the incremental installed wind capacity was 13.06 GW and cumulative installed capacity now hits 223.7 GW.

Energy Iceberg: the data suggest that China is unlikely to set a new wind installation record in 2020. The record-making year was 2015 when the industry put up 30GW. Notably, the incremental wind installation this year would also be LOWER than previous market expectations.

Dongtai IV and V–300MW and 200MW, respectively– is jointly developed by the China Energy Investment Corporation (CEIC) and French EDF. The total investment is ¥8b.

Changzhi City, the second-largest economics in Shanxi Province, issued a set of five hydrogen and fuel cell policies on 17 Oct.

The city envisions to:

The new product of Sino Synergy means the cost of fuel cell has dropped significantly to around ¥2~3 /W.

Sino Synergy took up more than 70% of the Chinese market shares in 2018 and 2019. The production capacity of the firm currently is 500MW. 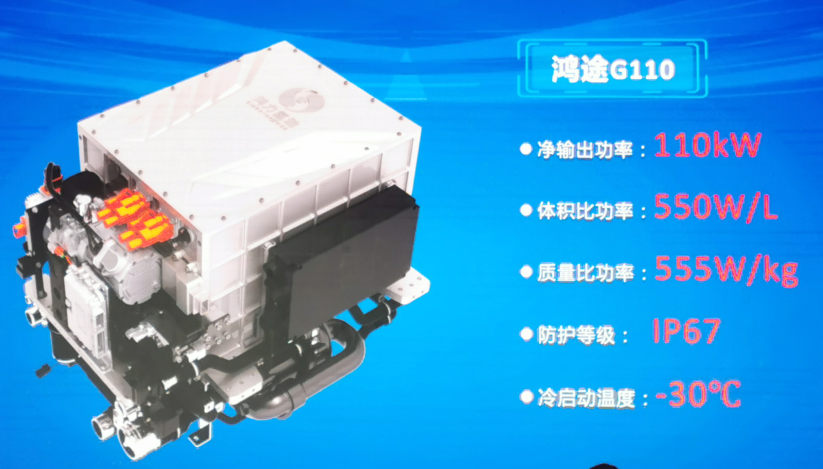 The Dalian Municipal Government stated that it had completed the first draft of a hydrogen energy industry development plan. The plan aims, by 2025:

Notably, the plan proposes to set up a special fund of ¥1B for hydrogen energy development of ¥1 bn.

The special fund will be used to support the following activities:

Tesla has signed an agreement with the government of Hainan (the Free-Trade Port Administration) on 13 Oct to build a new energy innovation centre in the island province.

In the deal, Tesla sets to build up a centre for EV battery and energy storage R&D. It also plans to build up charging installations in the island.

SDIC Power Holdings (SDIC) last week announced that its Global Depositary Receipt (GDR) prospectus has been approved by the Financial Conduct Authority of the UK and would be listed on the London Stock Exchange on 22 Oct, London time.

By the GDR, SDIC has become the fourth Chinese firm and the second Chinese electricity firm, following China Yangtze Power, to be traded in Britain under the Stock Connect link with the Shanghai exchange.