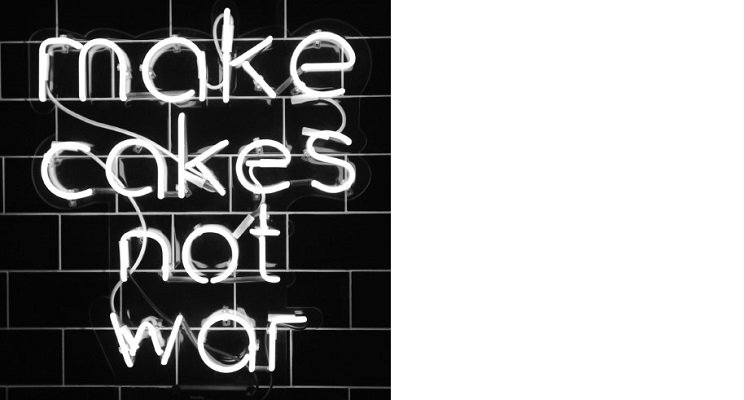 After brewing for more than a year, the black cloud of US-China trade spat has been officially turned into a full-blown war at Jul. 6.

Both sides have followed through with the threats to increase 25% tariffs on goods of the counterparts, worth of US$34 billion on both sides. And both vowed to impose new tariffs on more goods, if the other escalate the fight.

And an escalation appears to be in the horizon. It is unclear yet which Chinese sectors would face additional US tariffs.

Beijing’s target, on the other hand, is pretty clear.  Energy sector of the US is the next to face retaliatory tariffs.

Oil and gas are now on the frontline of the China-US trade war. In fact, Beijing threatened to have a second wave of tariff raise imposed upon 114 goods, in its Jun. 16 announcement and 108 of these are oil & gas products.

I found the choice of picking oil and gas as the battleground a thoughtful approach, as China is expected to raise crude and gas imports sharply in the coming years. In the meantime, US is looking to export more of its oil and gas products, backed by its shale boom.

China could have become a top market of US for hydrocarbon export.

For crude, in 2017, China imported 420 million ton of crude, of which only 1.59% comes from the states. This import amount already represented roughly 10% of US’ total crude export. And the future could have been more promising—in fact, China already doubled the US-bound crude import in the first fourth months this year…

I think the message from Beijing is simple—losing the Chinese market has an economic impact way over the US$16 billion.

The reason is also pretty apparent. China is surging to become the world’s No.1 LNG importer by this year, rising from the 2nd place in 2017. China needs not only more gas imports but diversifying gas supply sources, driven by multiple energy policy priorities—namely, coal-to-gas, emission reduction, energy independence and security of supply. And the misery of millions of households in north China lacking sufficient heating is a slap on the face of regulator of the severe consequences of depending too much on one supply source (Turkmenistan in this case).

Indeed existing gas import from the US may not be impacted, neither does the five gas/LNG deals signed between the two during Trump’s visit last year—totaling 140 billion.

But US’ long-term gas export perspective may be in jeopardy. After all, a major buyer in the market has its power as well. Last year China saw a 50% y-o-y LNG import growth—a boom— but import from the US only represents 2.25% of China’s gas import—mostly due to lacking long-term purchase agreement between the two.

US firms could have sought such commitment from the Chinese buyers, and that could have been a perfect match. But as the trade war makes such agreement difficult (if not impossible) to ink now, many of the 12 LNG export terminals (liquefaction projects) proposed in US’ Mexican Bay would not go on.

Well, in return, that could be a bad news to China’s gas supply structure in 20/30 years, too. Nobody could possibly win–“sad”.

Under such dilemma, it is only reasonable for China to seek alternative gas supply from US (maybe further ramping up portion from Russia) or to switch gas to something else–renewable? nuclear? After all, both are scheming to take gas’ market position in the heating market in China. It is only about time.

That means the current China-US trade war could have a more profound impact than most people think of China’s energy supply structure, especially when it is for the years to come.

I could not help but find that astonishing–how one person’s decision potentially shape a whole country’s future energy structure or technology roadmap. And let me explain that further next week 🙂 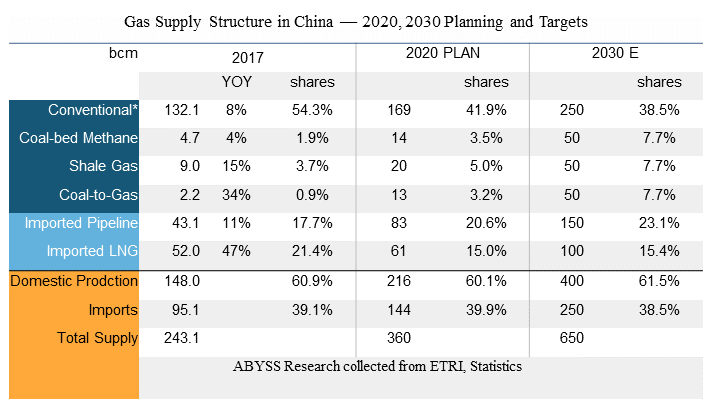